Assembling the model superstructure on site

As a preparation for assembling the first Marinus floating house on the floating platform installed on the water at the end of the summer, we also assembled the elements at our site at Balatonvilágos, on land.

The rigidity of the superstructure is given by the support frame, which must also withstand the movements and tilts that occur in the aquatic environment. This was built first, and then the wall and ceiling panels were built into this frame. Then, floor panels were provided in place, giving a walking surface lifted from the upper plane of the point, which also covers the backbone wires of the mechanical and electrical network.

The construction, which used to be only on a design table, is now finally physically proven: its construction can be easily and efficiently carried out from well-assembled “sheet-mounted” elements in the workshop. The team can’t wait for it to be in its final place after demolition! 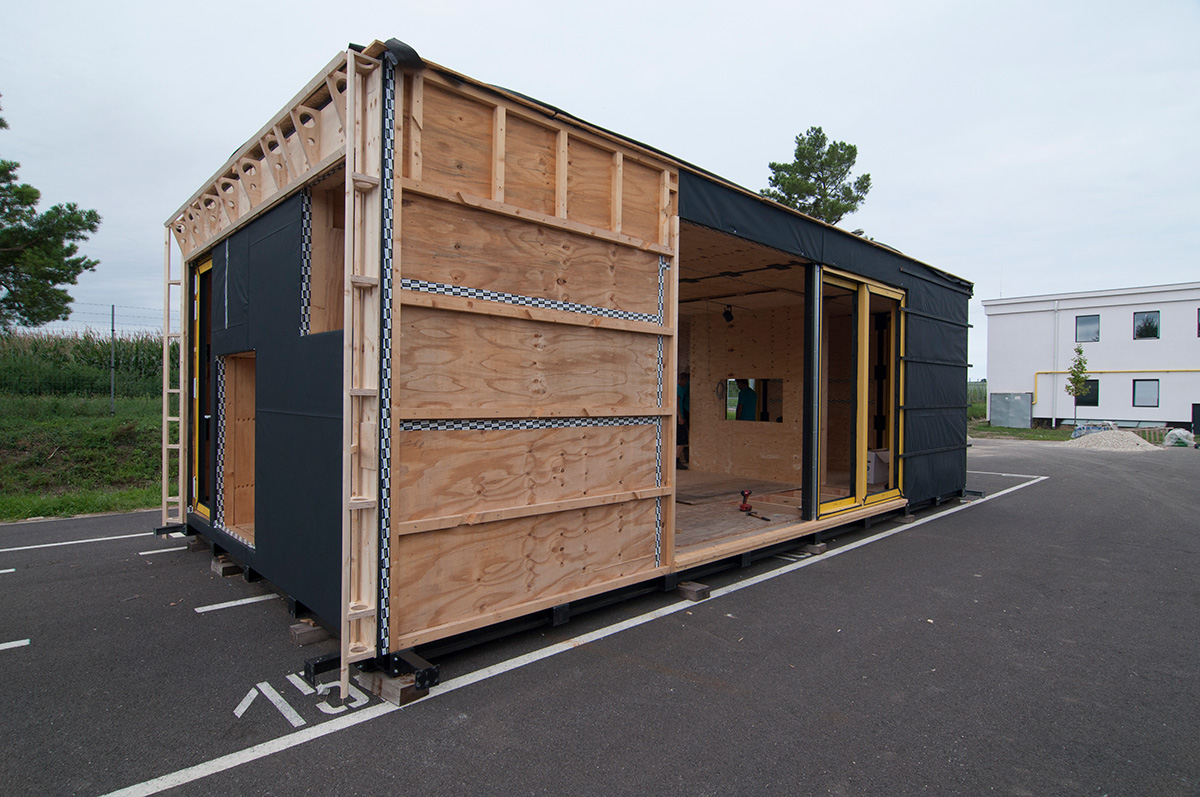 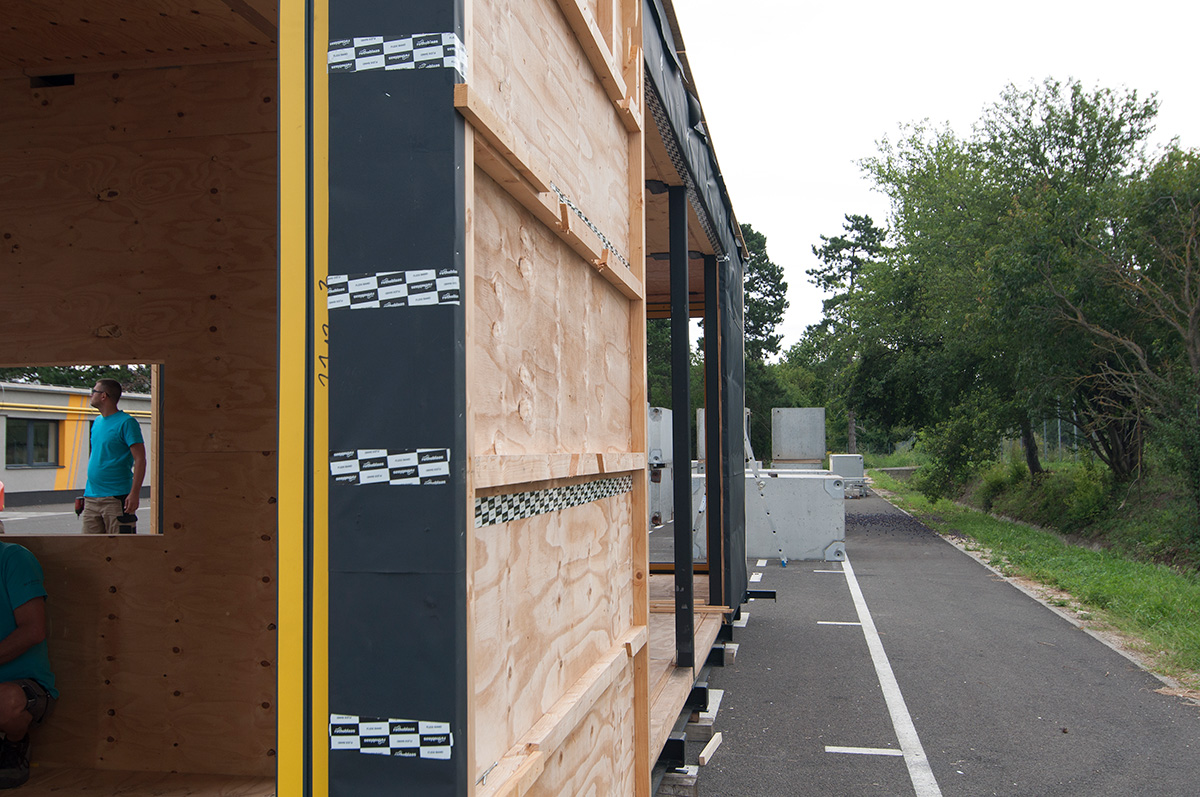 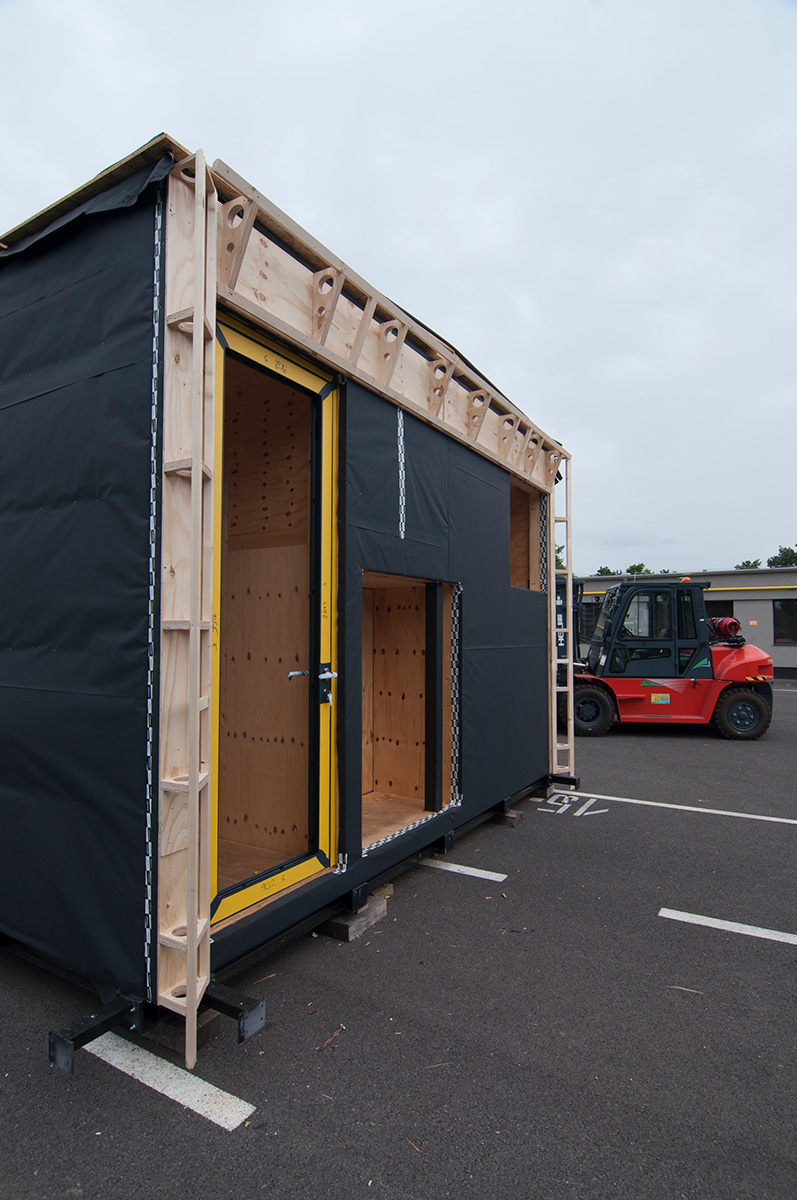 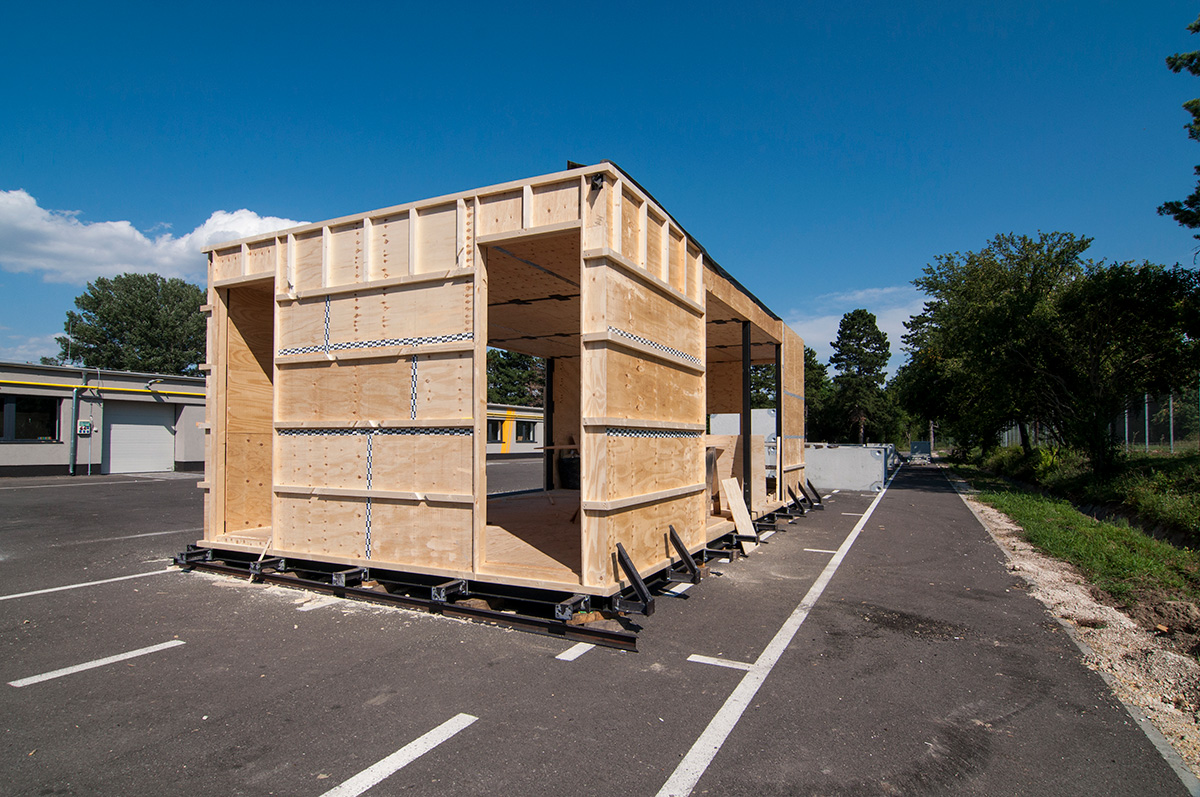 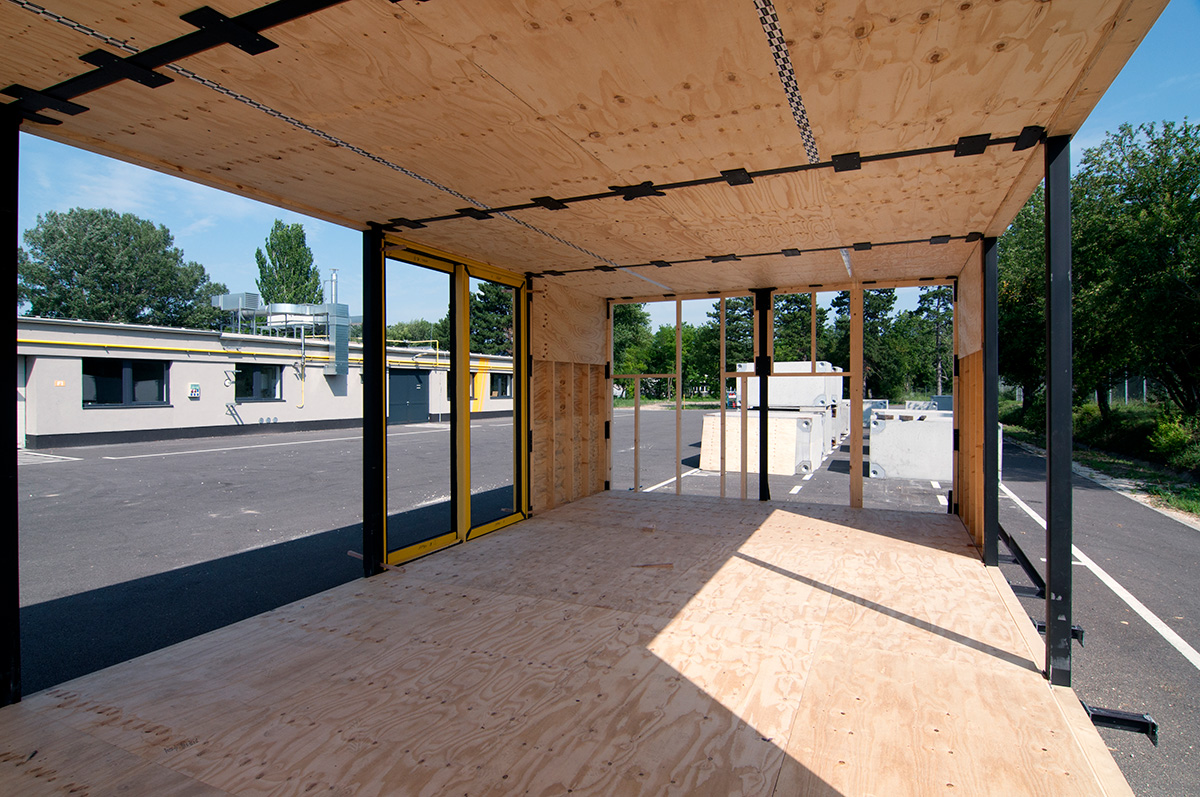 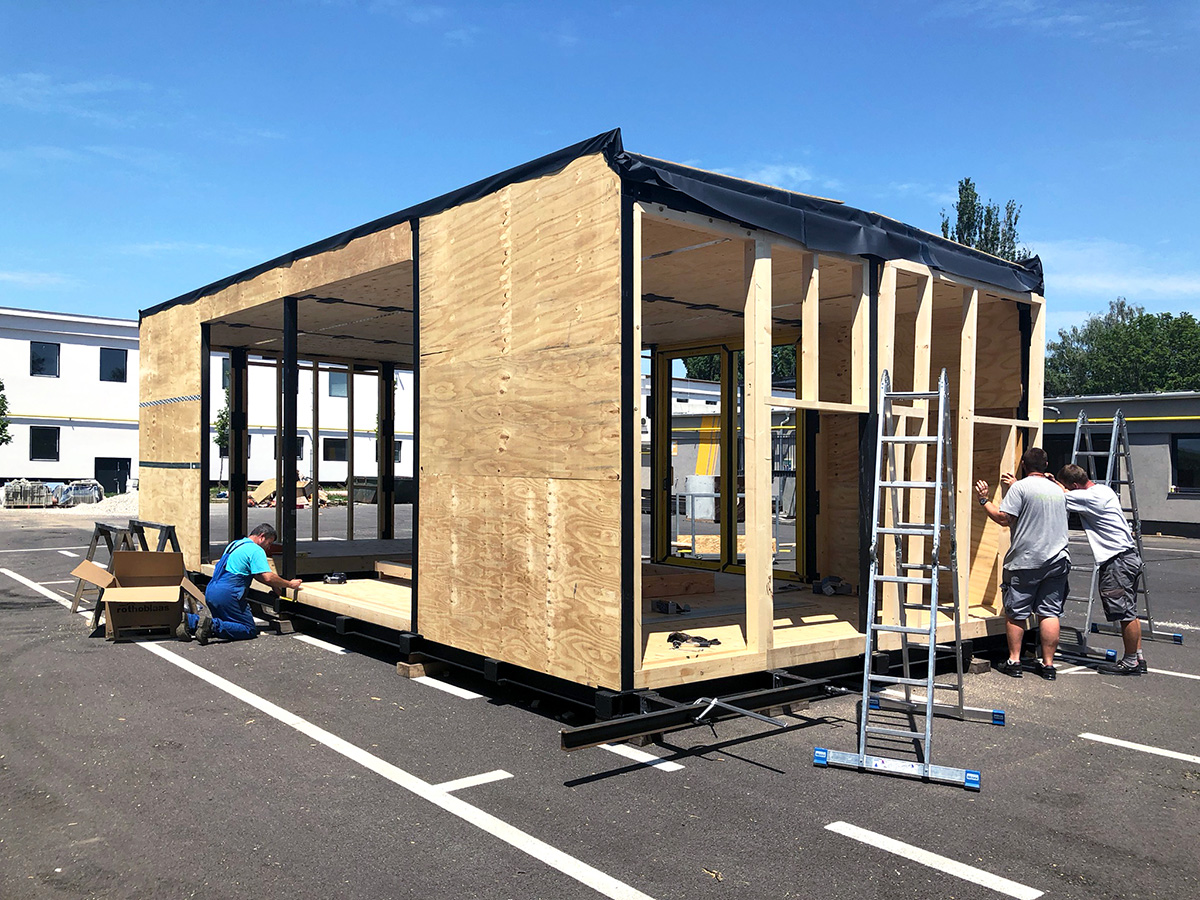 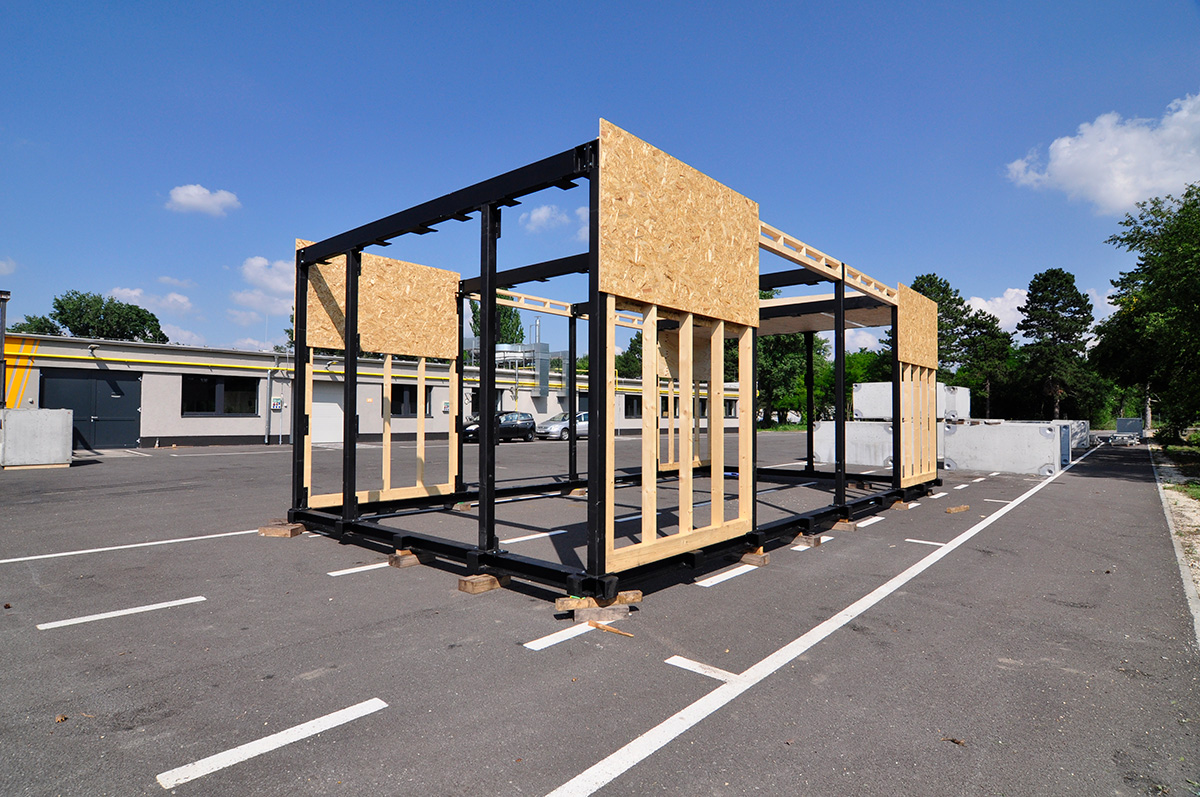 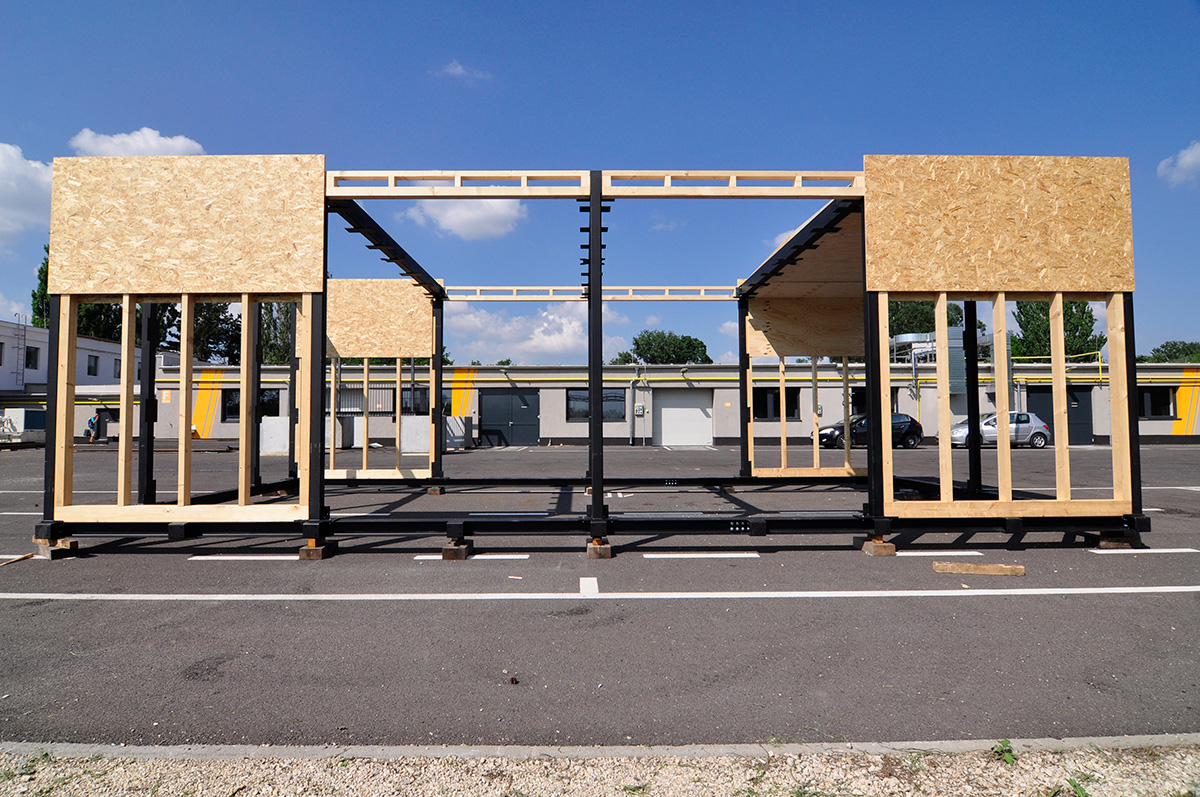